Helmet for My Pillow
(eAudiobook) 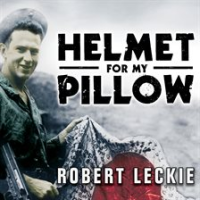